1. Get money if you don’t like to work with the company anymore! Would you willingly take the money being offered to you, if you don’t like working at the company that just hired you? ZAPPOS does just that! It’s famous for its onboarding tactic- “The Offer”.

ZAPPOS offers its new hires a 5-week course that teaches them everything they need to know about the company and their roles. At the end of the course, employees are offered $4,000 to leave if they don’t think they’re the right fit. Believe it or not, only about 1% of new hires take the money and leave.

2. Work with the best company and get the choice of choosing your own project!

Companies like FACEBOOK and NETFLIX offer their new hires the choice to pick their projects on the first day or in the first-week itself, respectively.

This not only shows immense confidence from the organization’s side to their new employees, but boosts the overall morale of the employees. Hence, it results in happier employees and great productivity for the organization. Doesn’t it feel nice when on your first day of job you’re greeted with a fully set-up workstation (with a bottle of wine or some doughnuts/coffee!) that just shows that your company is ready for your creativity?

Companies like NETFLIX, TWITTER and APPLE make sure to ready everything before a new hire joins on the first day.

Twitter takes a different route and presents a bottle of wine on each new hire’s desk!

Apple, on the other hand, gives new employee a brand new iMAC that they have to setup themselves, because you’re supposed to be intelligent & awesome to have joined the company in the first place!

These gestures shows a new employee that the company is enthusiastic of them coming onboard. It’s easier for a new hire to navigate his/her way in a new environment when there’s someone to guide them along. A mentor or a buddy serves just that purpose.

At GOOGLE, all “Nooglers” (New Hires) are assigned a buddy to help them assimilate better in their environment.

Twitter and Netflix are also some organizations that have a Buddy Program in place.

It’s nice to have someone tell you which printer works the best or what time does everyone break for lunch without you looking all lost!

5. Look who just came to welcome me - Angelina Jolie!

Wouldn’t it be great that on your first day you get greeted by top Hollywood celebrities? When working with the top production house, you can be sure that they shall never be a dull moment.

DREAMWORKS ANIMATION does just that - their interactive new hire program called “Animation 101” gives a thorough, entertaining explanation of how people contribute to the production of an animated film and the extensive time and effort that goes into such an undertaking.

And the best part, Hollywood celebrities like Dustin Hoffman, Angelina Jolie (YES!), Jack Black and Cameron Diaz (SUPER YES!) come onboard as instructors to take over their video class that demonstrates how the company works with 3-D effect.

Being greeted by celebrities of this stature will surely motivate new hires to put in some extra efforts! 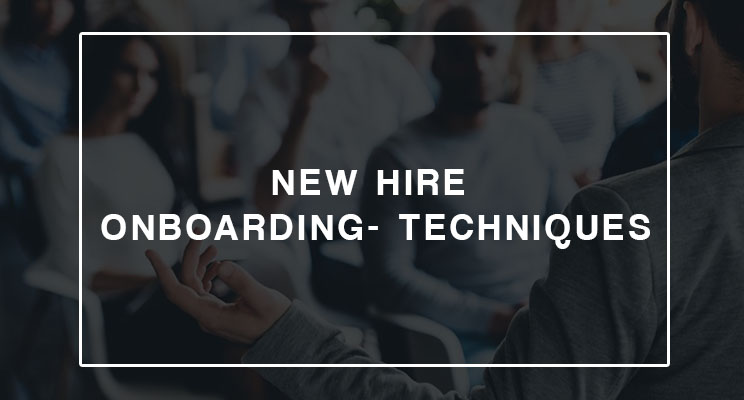