All About Customer Service

Serving customers has a lot of advantages. Learn from some of the best examples in the business.

1. How Lego became a Santa Claus for a young boy! As a child, we used to feel bad whenever our favorite toys broke or got stolen. If we were lucky we would get another one or we would move on to the next favorite thing. But, when a young Lego fan- Luka Apps, lost his Lego toy that he bought by spending all of his Christmas money, he tried a different approach.

He wrote to the company asking for another one (we should have tried that too!), assuring the Lego staff that he would take extra care of his action-figure if they sent him another one.

And lo and behold, Lego wrote back with the most sweetest reply and a new set of action-figures for Luka adding a little more Christmas magic in the form of an extra Lego toy!

2. A tweet leads to an amazing dinner on arrival! Peter Shankman (Author/Consultant) realized that if he didn’t grab a bite to eat soon he’d be stuck riding the plane back on an empty stomach. He, nevertheless, took a flight back home on an empty stomach, but not before taking a shot in the dark and jokingly tweeting to one of his favorite restaurants - Morton’s, asking them if they would deliver him a steak on arrival! Next thing you know when he lands, one of Morton’s staff is present there with a full meal. His tweet was taken seriously and Morton’s delivered to its regular customer!

3. How United Airlines delays flight for a son to his dying mother! Losing a loved one is distressful in itself, but what happens when you know you might not make it to see the person in their last hours because you might miss the connecting flight? An angel in the form of United Airlines comes to the rescue!

Kerry Drake was en route to see his dying mother and to add to his distress he knew if he missed his connecting flight he would not be able to meet his mother in her final hours. His United Airlines flight got delayed and he broke down. Seeing his discomfort, the flight attendants soon realized the issue and conveyed it to the captain who made sure that Drake’s connecting flight got delayed and did not leave without him. Drake met his mother in her final hours and couldn’t thank United Airlines enough for all their service.

4. Trader Joe’s to the Rescue! A Redditor’s 89-year-old grandfather got snowed in a couple years ago and didn’t have much in the house for meals. His daughter called several markets in the area to see if any of them had grocery delivery services, but the only one that said they did was Trader Joe’s. They don’t, actually, but were willing to help out this WWII vet.

As the man’s daughter placed an order, the Trader Joe’s representative on the phone recommended other items that would be good for her dad’s low-sodium diet. They not delivered the items to the customer, but did not charge a single penny for their efforts! When the first Lexus 400 Sedans came into the market, the company learned that there were three minor technical problems with the car. They knew asking their customers to return the cars wouldn’t be ideal, hence, they used this as an opportunity to showcase what their company is all about- Serving their customers well!

So more than 300 Lexus officials organized into small groups and traveled to all parts of the country. They visited the affected customers at home, brought them a gift, apologized for the glitches in person, and, of course, brought along a technician who fixed the problems. On the spot and in their driveways! 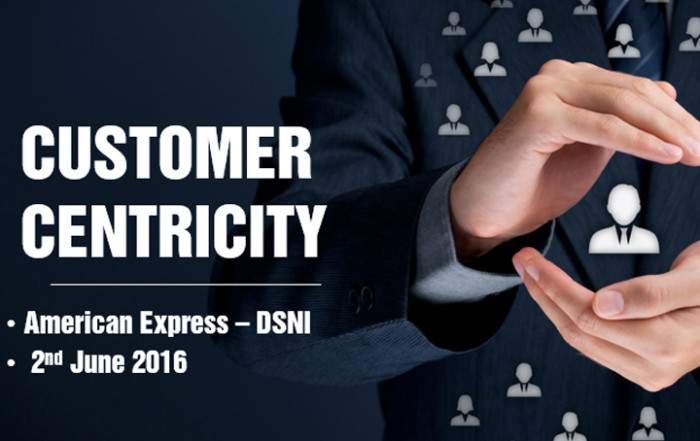 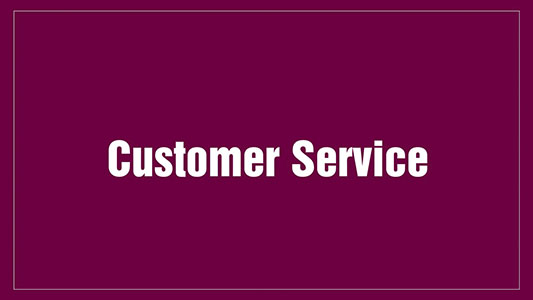 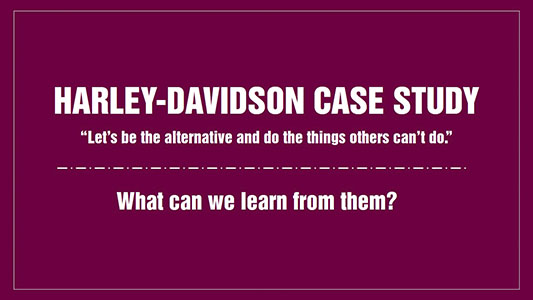